Here at HD Sails we hope everyone is doing their best to stay safe during this pandemic. We are trying to continue with work as best as possible and to still meet deadlines, we are asking if you wish to come by the loft to do it by appointment only.

If you are thinking of new sails for when we get back to sailing please don’t hesitate to get in touch and place an order.  Once the lid has been let off we expect to get very busy.

Please stay safe and we look forward to hearing from you all soon.

After the 2014 season I felt it was time to try some changes to the Solo. We had been closely watching the Finn fleet since the 2012 games and the Golden sails that were being used certainly caught our eye.

Last winter I spoke with Dave Winder and decided to buy two Mk2 bare hulls and fit them out myself. I wanted set one up with standard kit (Complete Winder boat with HD Radial Laminate mainsail) and the other with modifications. This way I could get a real understanding by two boat tuning of what was working and what wasn’t. END_OF_DOCUMENT_TOKEN_TO_BE_REPLACED 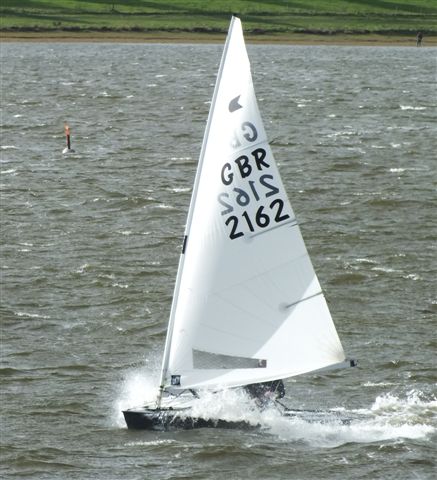 Some video from the OK Winter Championships 2014.

This year HD Sails have been working on a few improvements for their Lark Sails.

We have now introduced a flattener, for when sailors begin to rake, sailors have a much better range to control leech tension. It also gives more room in the cockpit and reduces sail area slightly. 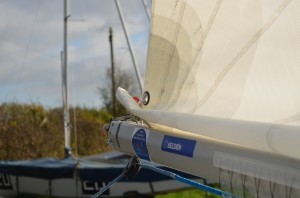 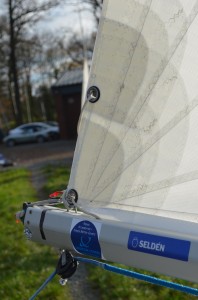 For the Jib we have been working on a fat head, you can still choose the standard jib if you like but the fat head gives extra area and generates more power and a better twist profile. 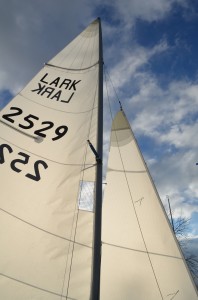 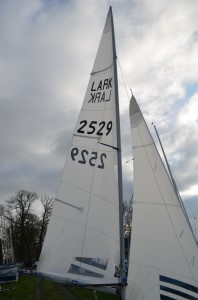 Mike Senior has been testing these changes, Mike finished 3rd at this years Nationals in Penzance showing great speed across the varied conditions. 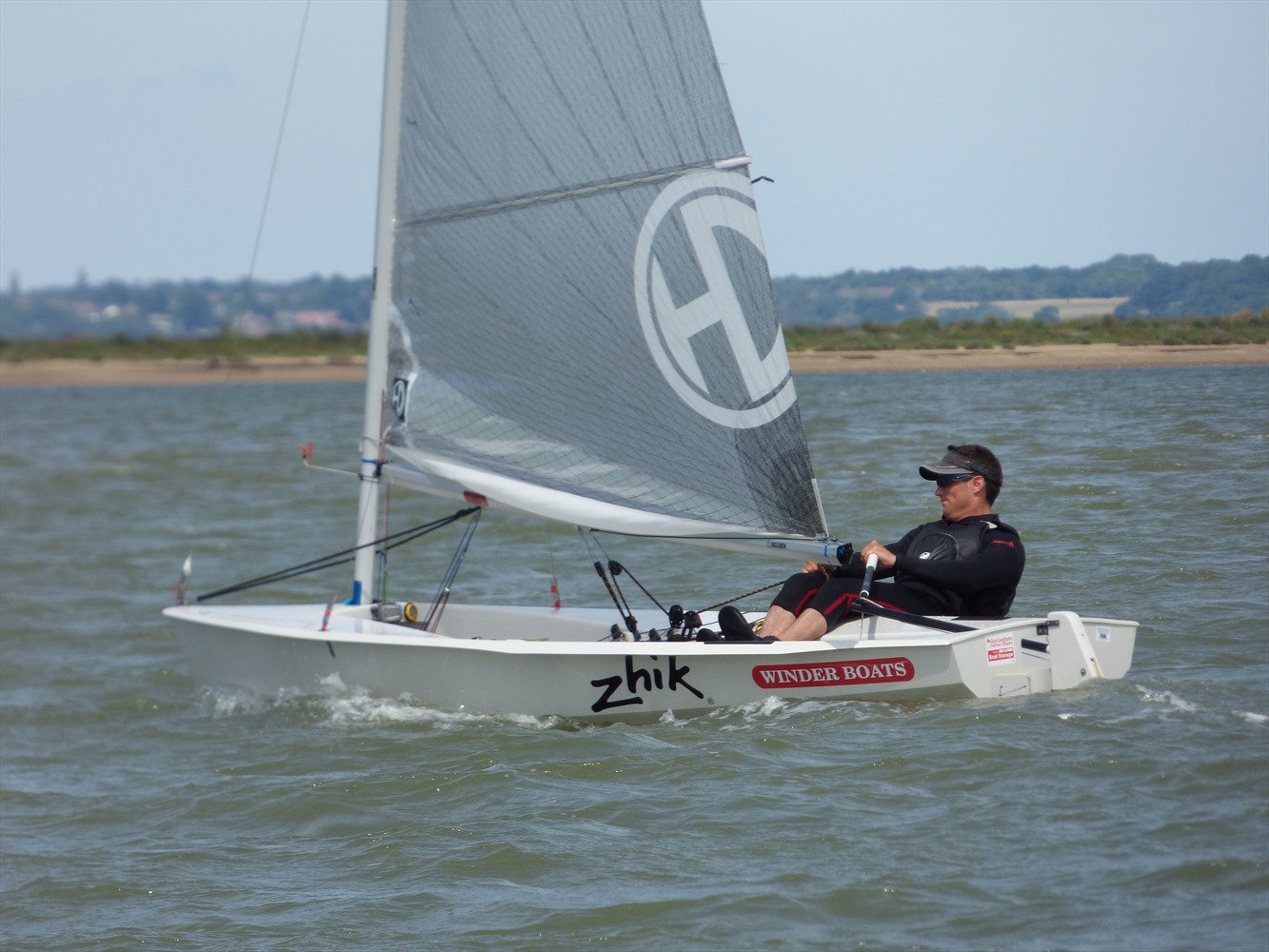 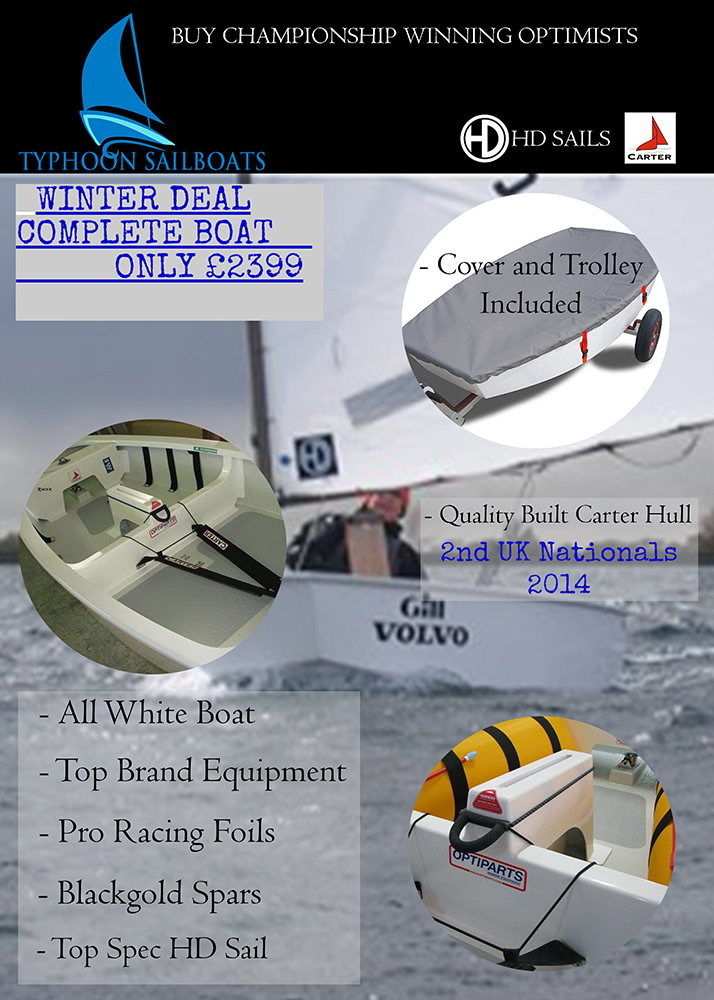 Here at HD we are trying to think of easier ways for you to take purchase of your championship winning sail, together with Carter a hull, makes for a top quality package. Call Typhoon Sailboats for more information 01926 485017 or visit www.typhoonsailboats.com 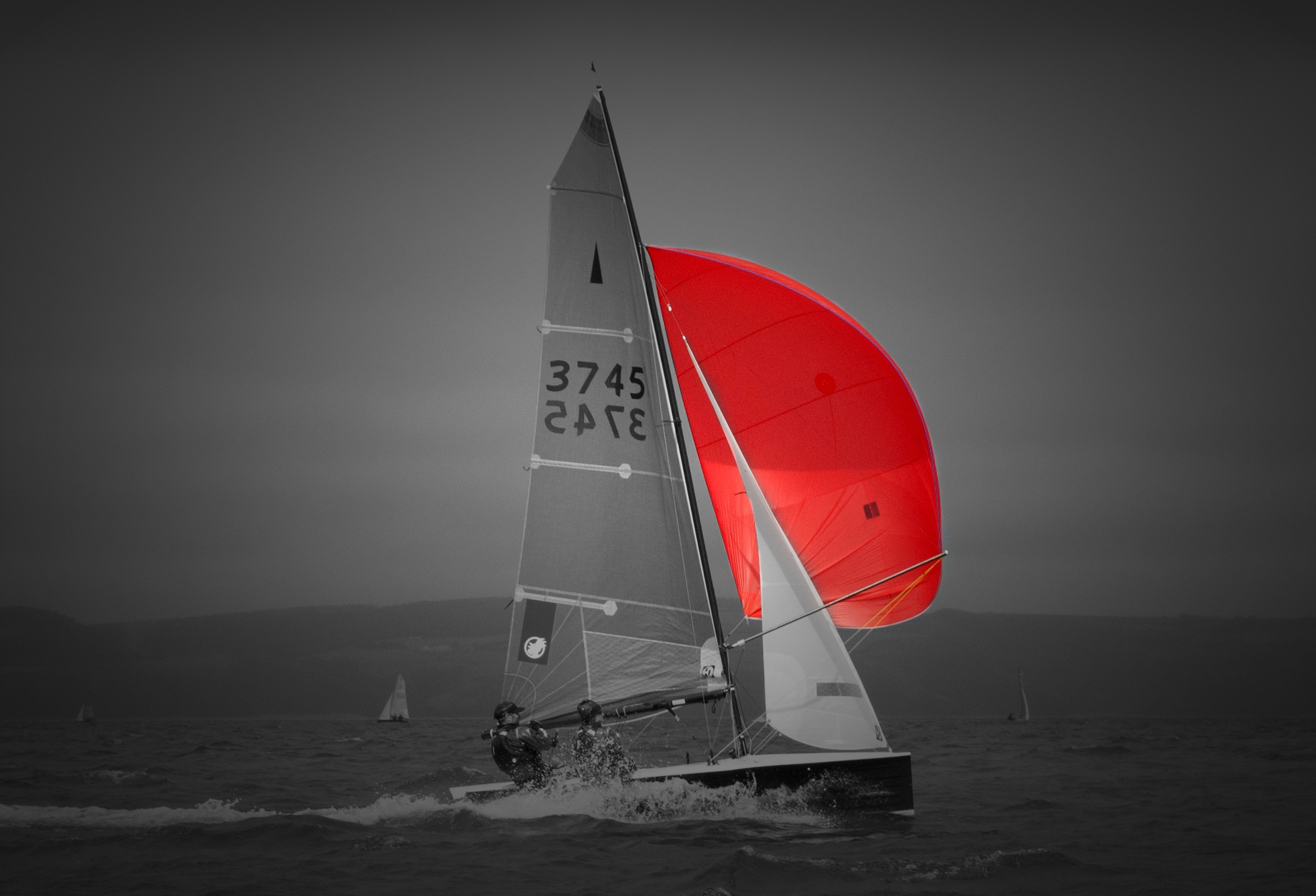 Don’t worry we haven’t disappeared. 2014 has been very busy for us.

Coming soon we have news on new classes, a partnership with the current Optimist World Champion boat builders, and some fantastic results from the 2014 season. 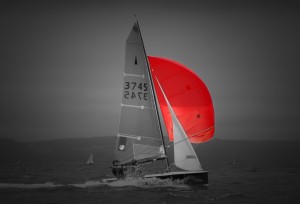 Congratulations to Nick Craig and Alan Roberts on winning the 2013 Merlin Rocket Nationals at Tenby.

Tenby certainly delivered, superb sailing conditions and great socials were had by all.

It went down to the last race and any four teams could win, It was in the pocket of Jon Gorringe & Toby Lewis but gear failure up the last beat prevented them taking the win, Nick and Alan moved into the lead and took the title.

It was a close fought week at the top but it was the boats using HD Sails showing great consistency over the wind range powering them to take the top three spots. 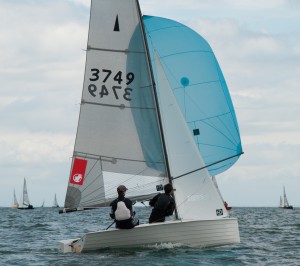 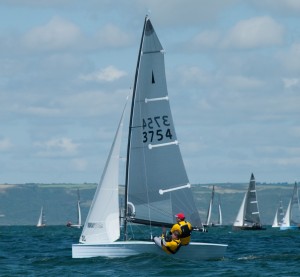 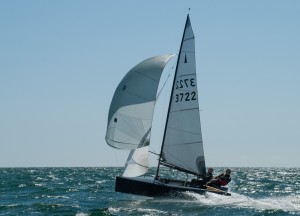 So far in the Merlin Silver Tiller HD Sails have had a great start. The last five open meetings including the Thames and Midland series, HD Sails have taken the win.

After Wembley it was the journey to the Merlin Mecca Salcombe.  Matt Biggs & John Hackett showed great pace on the saturday to take the overnight lead, Sunday unfortunately it wasn’t meant to be for Matt & John, even though leading in the first race they became becalmed and then passed by 6 boats, quite easily done at Salcombe. Going into the last John Gorringe & Toby Lewis held there nerve and powered to victory winning the last race which gave them the open meeting, Matt & John ended up 3rd overall.

Banbury saw a very fresh breeze with gusts up to 36 knots, this was going to be a battle of who could stay upright. Matt Biggs & John Hackett stormed to victory  with two firsts but before that John decided to press the eject button in the first race and miss the toe straps which gave Matt his first swimming lesson of the year. 3rd place went to Chris Martin & Tom White also using HD Sails, Chris & Tom were one of only a few that didn’t capsize, well done lads.

Matt Biggs & John Hackett won all three races at Trent Valley, sadly for Matt  he got T-boned in the first race and suffered  major damage to the port side, thankfully with it being a Winder boat Matt was able to carry on for the rest of the day. Hopefully he will have it fixed for Hayling this weekend.

GP14 Midland Areas were held at Staunton Harold, Mike & Liz Senior showed consistency taking the win over the 6 race series. A special mention must go to Eleanor Davis & James Croxford who won the Silver fleet using HD Sails, not only did they win the Silver fleet but also finished 9th overall, well done!

Next for the GP14 is the Inland Championships, this year they are held by Burton sailing club over the May bank holiday. Will HD Sails be able to retain their Inland title?